On mycology
we stand

How it all started

When David Sparks finished running a losing, but legendary grassroots campaign for State Representative in Ohio, he wanted to be able to go beyond the boundaries of politics, and help make his community better, while building a local business that brings full spectrum radical mycology to Ohio and beyond.

1. a strong meaty taste imparted by glutamate and certain other amino acids: often considered to be one of the basic taste sensations along with sweet, sour, bitter, and salty. 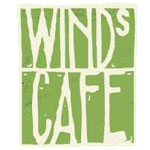 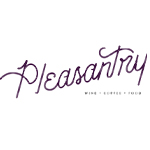